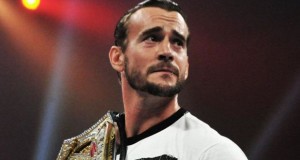 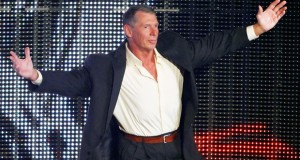 As the chairman and chief executive of World Wrestling Entertainment (WWE), Vince McMahon, 66, oversees a global professional wrestling empire with programming in 145 countries. [...]

WWE Superstar Daniel Bryan in another fun filled interview picks up right where he left off the last time he called as he talks about his favorite wrestler Ken the Box and his supposed road to WWE. He also discusses where the “YES!” idea came from, his grappling/MMA hobby outside the ring and if he [...]

Dolph Ziggler And Two Other WWE Stars in Auto Accident! 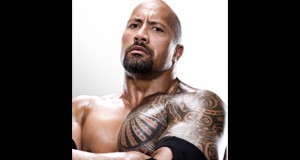 Kharma Gets Married! Check Out Her Unique Ring! 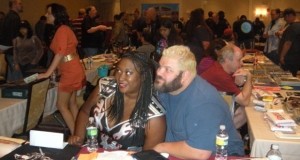 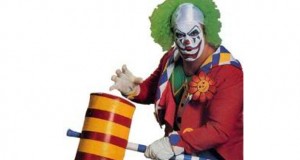 RAW on Monday saw the surprise appearance of [...]

The Latest On Bruno Sammartino And WWE Hall Of Fame

WWE officials reached out to Bruno Sammartino about being inducted into the 2013 Hall of Fame. [...] 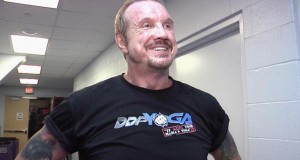