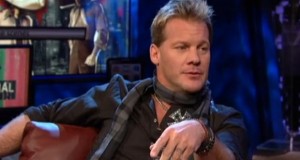 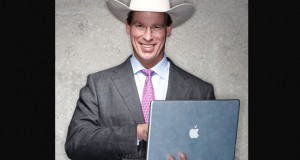 Thoughts on Chris Jericho’s Suspension from WWE! By: John ‘Bradshaw” Layfield Chris did what most [...] 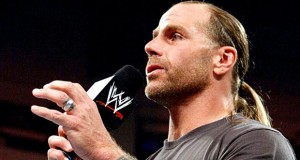 Shawn Michaels tweeted the following: “Wow, waking up to find twitter blaming me for an apparent suspension of @IAmJericho Seems to me I’d blame [...] 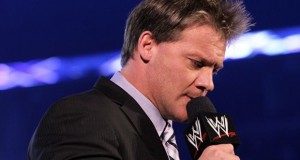 WWE.com has announced the following: Chris Jericho has been suspended for [...] 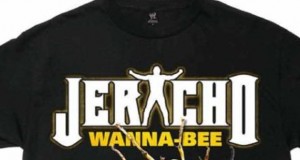 Chris Jericho posted this on Twitter: Due to popular demand, the first Chris Jericho WWE t-shirt in 4 years will be available next [...]