Brian Soscia sat down with the rarely interviewed Hornswoggle  [...] 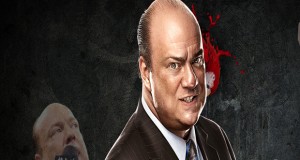 An extremely rare  Paul Heyman  interview as we not only speak about [...]

Ziggler Opens Up To Soscia! 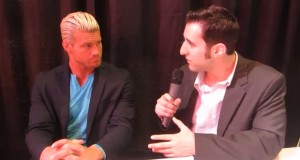 @THEBrianSoscia spoke with @HeelZiggler.  Ziggler foreshadows at the end of the interview that he will [...] 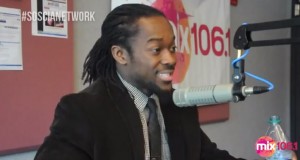 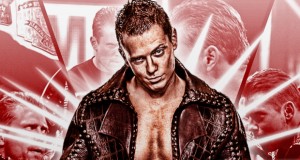 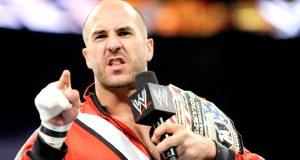 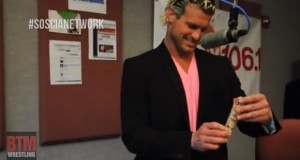 Dolph Ziggler talked to Brian Soscia about his TLC 2012 match w/ John Cena and much more. PLUS, Brian Soscia showers Dolph with gifts that have to do with his past and Ziggler opens up about a ton of things. They talk about his time w/ Chavo, his Spirit Squad days, how Dolph Ziggler came about [...] 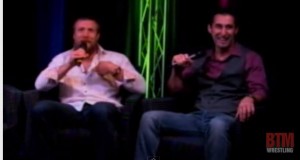