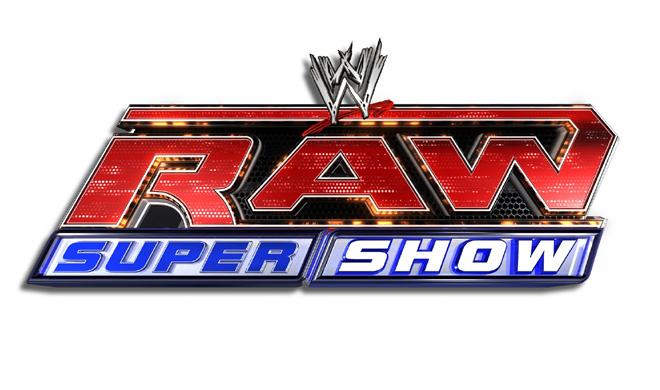 UPDATE: - While WWE claims that the switch to three-hours for RAW is permanent, people within the company believe that the show will be back to two-hours before the end of the year – whether the first hour be dropped or moved to the WWE Network as a recap or pre-show going into the 9pm timeslot.

It’s important to note that permanently moving RAW up would dramatically affect any West coast tapings. For example, shows in Los Angeles would have to start at 4:30pm on a work day.

The announcement of RAW moving to 3-hours every week is now on WWE.com as well.

It was recently reported that WWE’s weekly RAW tapings would be starting close to an hour earlier – and this news explains why. No word yet on whether the extra hour will be the rumored RAW pre-show.

Guess they didn’t read BTM columnist Jason the Ace’s article “RAW: The Power of an Hour…