Dolph Ziggler And Two Other WWE Stars in Auto Accident! 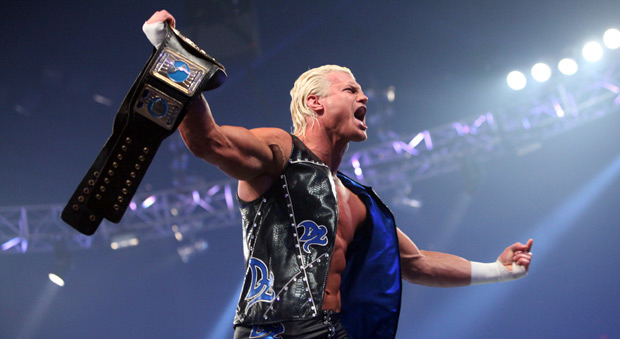 WWE performers Dolph Ziggler,Zack Ryder and Justin Roberts were in an auto accident as they were being transported from the San Diego Comic Con to the airport.

The limousine they were riding in was rear-ended at about 5 p.m. Pacific time. All were evaluated by paramedics but according to WWE.com, none appeared to be injured seriously.