CM Punk is a guy that doesn’t care who he offends.  This isn’t the first time that CM Punk sat down w/ Brian Soscia and it won’t be the last.  Lots of fun stories and brutal honesty from Punk! [...]

CM Punk Speaks On Austin And Takes A Challenge!

C.M. Punk  spoke to us from a toilet in an ally recently and played the game “Indy Wrestler or [...] 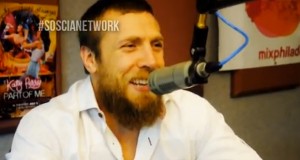 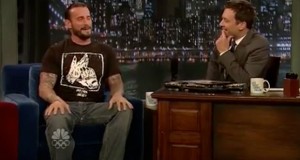 CM Punk was on with Jimmy Fallon Monday night and they spoke about [...] 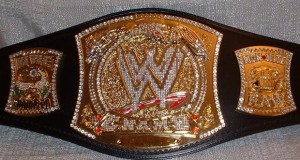 CM Punk appeared at the Philly Comic Con  this past Saturday and answered some questions.  He was asked if WWE  is going to retire the spinner belt. [...]

By: Jason the Ace If ever there was a time to bring back Cyber Sunday/Taboo Tuesday, this would be it. Imagine the hype – Pint sized diva AJ is torn between C.M. Punk, Daniel Bryan and Kane. [...] 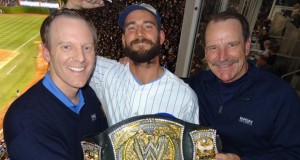 Chicago native and current WWE Heavyweight Champion C.M. Punk made time to sing Take me out to the Ballgame at the Chicago Cubs game. The proud hometown boy later tweeted that he could cross the event off his bucket list. Punk, a diehard fan of the Chicago Cubs, looked emotionally charged before he began the [...] 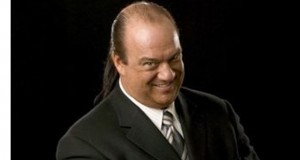 CM Punk Tweeted during Monday’s RAW that he was [...] 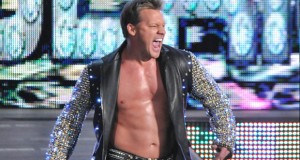 After a back and forth battle with close calls via pinfall and submission, CM Punk defeated Chris Jericho to retain the WWE Championship at Wrestlemania 28. Many have speculated [...] 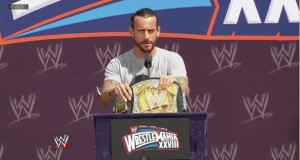