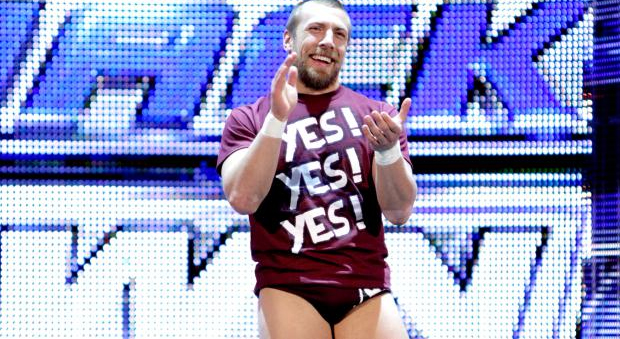 WWE Superstar Daniel Bryan in another fun filled interview picks up right where he left off the last time he called as he talks about his favorite wrestler Ken the Box and his supposed road to WWE. He also discusses where the “YES!” idea came from, his grappling/MMA hobby outside the ring and if he ever could see himself in UFC. It doesn’t stop there as long time fans of Brian Danielson will appreciate his nod to the past as he speaks on his former entrance theme and how he came up with the idea for it. All of that plus so much more, just click to listen.