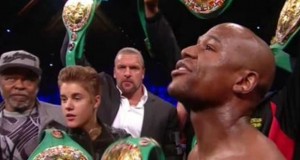 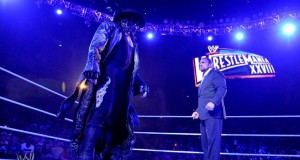 Last week at WrestleMania XXVIII, The Undertaker and Triple H met inside Hell in a Cell [...] 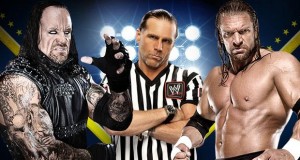 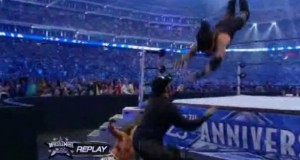 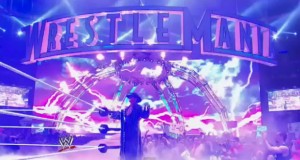 WWE Superstars and Legends weigh-in on the “End of an Era” match between The Undertaker and Triple H. [...]