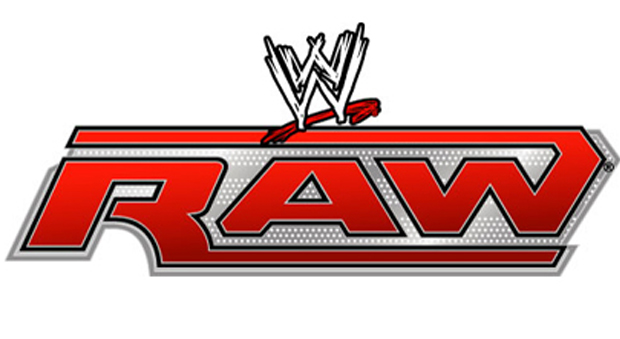 The Power of an Hour

Of all the content issues the WWE is facing, available areas to showcase their product is not one of them. With four hours of prime time television a week, monthly pay-per views, website exclusive programming, eight different webisode series on Youtube and their own 24/7 channel launching in the Fall, the danger of over saturating the market is evident. After all, there is only so much of the consumer time and money to go around.

No question, Monday Night Raw is the crown jewel of the company in regards to weekly programming. The blessing is that it has reputation in the name so it feels important. Most likely, if you are a wrestling fan who could only watch one show, Raw has to be your choice. The curse is if something needs a push, it is crammed in somewhere on Raw. The result: a two hour program with an hour of quality content and an hour of “filler”. A solution could be to improve the quality of the writing. That takes time and is also easier said than done. There is one easier solution. Make Raw an hour. I believe that would solve a majority of their programming issues and here is why:

1. Focus on quality not quantity. Instead of writing twelve mediocre segments, why not focus on writing six quality segments? Spend more time on punching up the dialogue, creating fresh alternatives to the modern promo, and give your product credibility that is typically lost with “throw away” segments like celebrity plugs or cheesy backstage conversations.

2. Maintain momentum. The “tent poles” of the show are the segments that occur at the top of every hour. The momentum is much like a roller coasterwhere you start up high at 9 o’clock, hit your decline but then ride the momentum up again to the 10 o’clock segment. The only problem is that you lose momentum the second time you decline, making it harder to gain the momentum for the last segment. The energy would much better if the two best segments weren’t an hour and a half apart. The hour long episode would make it harder for viewers to change the channel because they would be afraid of missing something. One thing WCW did right with the hour long episode was fill it with energy. Every segment had a big star so the viewers knew every segment was important. Even though Alex Wright was wrestling on a pay-per view the next Sunday, wasn’t squeezed in a match on Nitro because they knew he wasn’t selling the show.

3. Avoid character fatigue. Am I the only one who gets sick of seeing Alberto Del Rio every week? There are a handful of guys I would appreciate more if I saw them less. They can appear at the event in the dark match, or even throw them on the internet shows every once and a while, but it becomes more routine and less exciting when every superstar makes some kind of an appearance every week. Keep guys like Cena, Punk and other main eventers on every week because they are the main characters.

4. Generate some revenue with the extra hour. Monday is not typically a great night for anything other than football. Since Dancing with the Stars is on until 10, USA can start Raw at 9 and throw in some original programming to ride Raw’s momentum. It would serve Raw to let another show lose viewers later in the evening to improve their gain/loss ratio. They have a few shows centered around young hip premises that can appeal to the Raw audience.

Opening to the first ever episode of RAW: