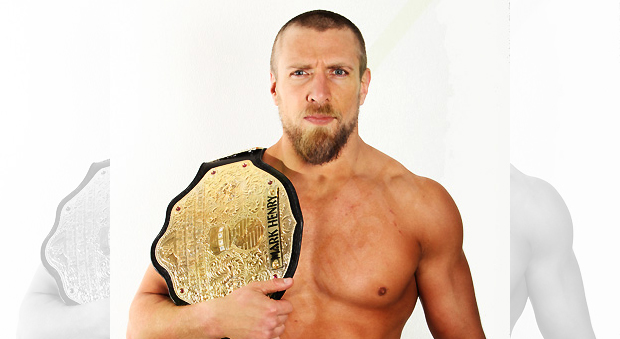 GQ Magazine is featuring an interview with Daniel Bryan where he talks about his short match at Wrestlemania 28:

“I was World Heavyweight Champion for four months. I wanted to go out there and steal the show. I was trained by Shawn Michaels, and that’s what he’s notorious for. I’ve always had the mindset that my wrestling is as good as or better than anybody out there. I was really looking forward to going out there and showing everybody what I can do on the biggest stage of them all, and then I just wasn’t able to do it. There wasn’t much of a conversation. This is my job, you know? You have to do something, and even if you don’t like it, that’s what you do. But you go out there and do the best that you can. I went out and did the best entrance I could possibly do. You just do your best; that’s all anybody can do.

I would like to have a more aggressive side to my character. Losing the World Heavyweight Championship in 18 seconds, storyline or not, is going to anger somebody. If you’ve been champion for four months and you lose it in 18 seconds on what’s kind of a cheap shot, you’re going to be a little bit angry. I’d like to amp up the more aggressive side of my character in that sense. But as far as what happens from here, who knows? I’m hoping that the fans keep getting behind me. Even if they do the “Yes!” chant in a mocking sense, I want them to see me in the same light that they’ve seen me before, as one of the main event guys on Smackdown.”