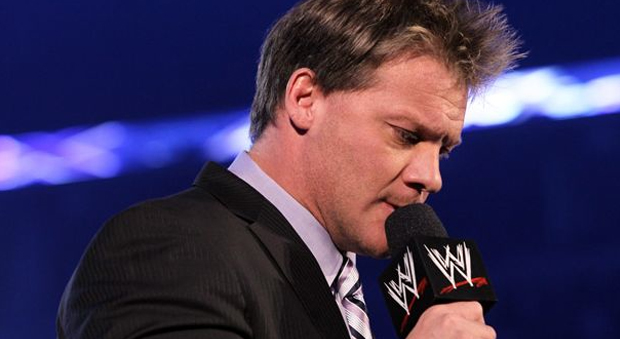 WWE.com has announced the following:

Chris Jericho has been suspended for 30 days due to an irresponsible act of denigrating the Brazilian flag at a WWE live event in São Paulo on May 24.

WWE has apologized to the citizens and the government of Brazil for this incident.

Chris Jericho was suspended last night over an incident that took place at a house show in Sao Paulo, Brazil yesterday evening. Jericho was facing C.M. Punk and reportedly took a Brazilian flag Punk was holding, threw it on the ground and stomped on it.

The story going around is that he was almost arrested and was rushed to the airport to get out of the country.  No word regarding the time frame of the suspension but WWE had to issue an apology to the Brazilian government tonight.