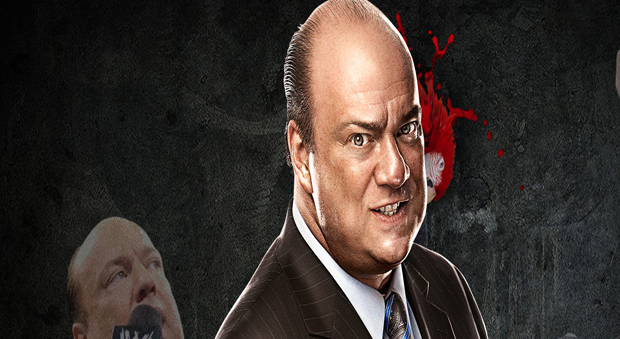 An extremely rare  Paul Heyman  interview as we not only speak about what he loves, but also peel a layer back from the mastermind. We find out his first memory as a fan, who inspired his promo work, his greatest ECW creation, what he would do if he ran the WWE, how he feels about ECW Arena no longer hosting wrestling, the time he spent working in the world famous New York nightclub Studio 54 and much much more in this rare uncensored Paul Hetman interview!