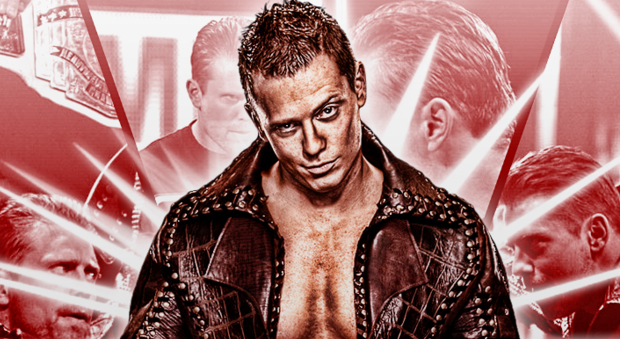 Former WWE Champion The Miz called Brian Soscia to discuss how his Marine 3: Home Front move is different from the fist two which starred Ted Dibiase Jr. and John Cena. We also speak to the king of the Miz-fits about his changes in ring attire and his days teaming with John Morrison. Soscia finds out how The Miz felt when some fans were saying that he had no right to be Daniel Bryan’s Pro on NXT b/c Daniel Bryan AKA Bryan Danielson had been wrestling longer than him. They then go onto discuss his thoughts on WrestleMania, getting slimed at the Kids Choice Awards, why he liked to establish friendships with his fellow competitors on Tough Enough and other reality shows PLUS much more!