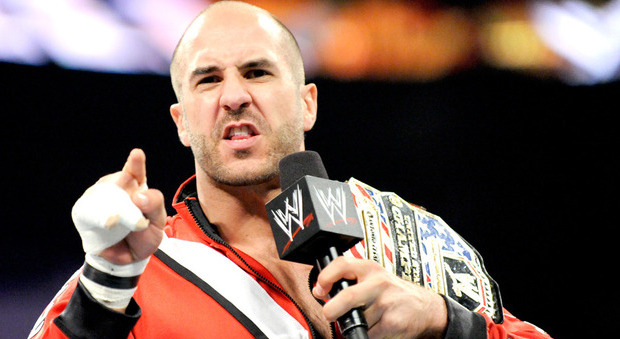 They spoke about his plans for The Miz on PPV! It didn’t stop there as Cesaro gave his list of the greatest U.S. Champions of all time and commented on a fight that he once had with the ring steps. He also discusses why he wears tape around his thighs and the use of “Sledge Hammer” as his theme song before he came to WWE. All that plus much more: