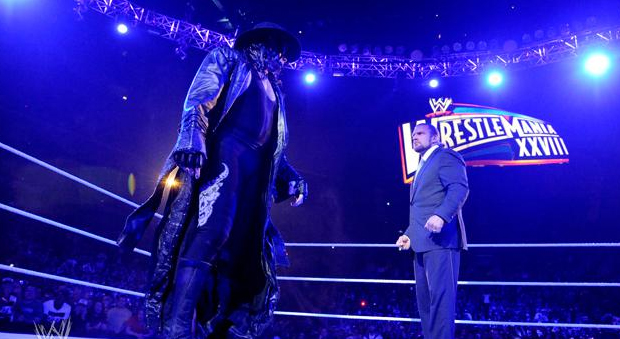 Despite speculation that The Undertaker’s match last week might have been his last, many WWE employees now believe he is able to compete in a few more matches and will almost certainly work WrestleMania XXIX. This belief is based on The Undertaker appearing less injured following his WrestleMania outing compared to the prior year’s.