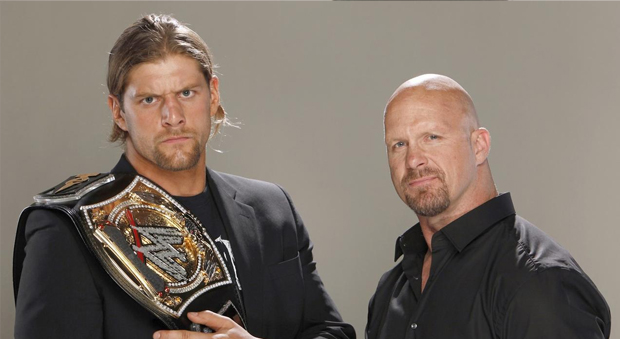 Andy Leavine of Tough Enough was released several days ago by WWE quietly.
He had been working as Kevin Hackmann in FCW but not progressing and was not being used on FCW TV of late.

WWE/Tough Enough trainer Bill DeMott confirmed TE winner Andy Leavine’s departure from WWE and addressed Leavine’s future in a Twitter post Monday afternoon. “My hope is andy continues to follow his course and get some well needed experience. I like Andy and wish him much success,” DeMott said.