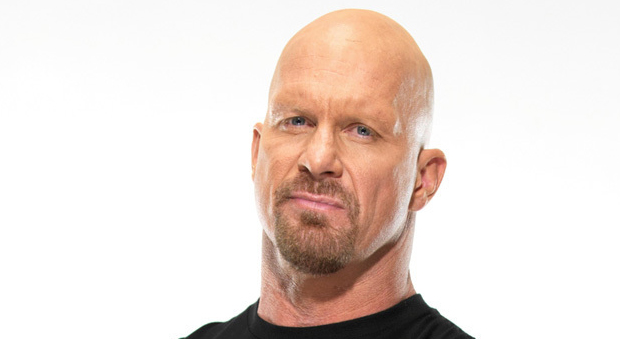 On July 23, 2012 WWE celebrated the 1,oooth episode of Monday Night Raw. I watched the show from my home in Los Angeles. After watching the show, I got on my Twitter account, @steveaustinBSR, to read responses to the show. There were many people blaming Vince McMahon and the WWE for not having SCSA on the show. And there were some folks who had some very negative things to say about me, personally.

The reason I did not attend RAW 1,000 was because I underwent a major knee surgery on my left knee on July 2, 2012. Dr. Neal ElAttrache of the Kerlan-Jobe Orthopaedic Clinic in Los Angeles, CA performed the surgery.

The surgery was a complete success. I am currently three weeks post op. I began physical therapy a few days ago. I had a world class surgeon and a great medical team working on me. I am now working with a top notch PT team. I am still on crutches and will probably lose the crutches in another week. Then I will be in a custom knee brace much like the braces I wore in the ring for 9-12 weeks.

STONE COLD STEVE AUSTIN IS A 100% ASS KICKING MACHINE. There was no way I was going to limp down the ramp on crutches for RAW 1,000. It was time to get my knee fixed. The decision to no-show RAW 1,000 was made by me and no one else. I have always taken pride in making my shots and have never faked an injury or illness. Pro Wrestling is a tough game and it was time to pay the piper for some of the damage I incurred in the ring. No gripes. No complaints.

To the fans that were hoping to see SCSA, I’m sorry I missed the show. I would have loved to be there under different circumstances. I normally keep my personal business to myself, but due to feedback and incorrect speculation, I have posted this blog and given the 411 on why I was not at RAW 1,000.

I will post more blogs about my PT and recovery soon.