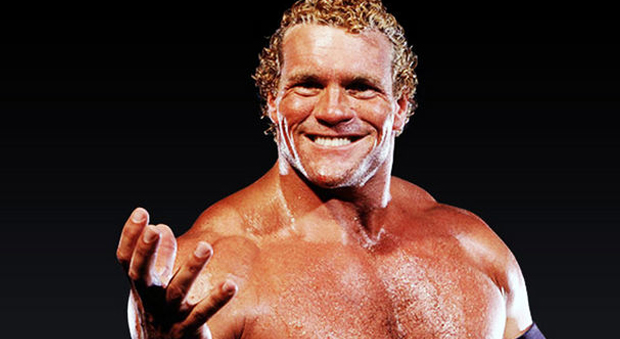 Honoring the 1,000th episode of Raw that takes place on July 23, Sycho Sid competed in his first match on the show in over fifteen years. He defeated Heath Slater via powerbomb. Speaking to WWE.com, Sid explained how good of a feeling it was to return to Raw.

“Maybe two or three people could really know what this means to me. This is, and I’m not exaggerating, this is the greatest moment in my whole life right now,” he says. “I’ll let you know what I’ve been through, how long it’s taken to get back to where I’m at now. This is like going from playing a sandlot game to being in Major League Baseball. I have never been more happy in my whole life.”

Sid Vicious ‏@SidneyEudy
Everyone is asking if that was my last WWE appearance. I am not sure yet. I will keep you updated.

Bill Goldberg ‏@Goldberg
Congrats my bro!! Give’m HELL!RT @SidneyEudy: Thank you for the huge pop on #RAW! Much respect to all of my fans! #MasterAndRulerOfTheWorld

Curt Hawkins ‏‪@TheCurtHawkins
Sycho Sid scared me as a child & apparently still does as a grown man. #Raw