Details On Christian Headed To TNA! 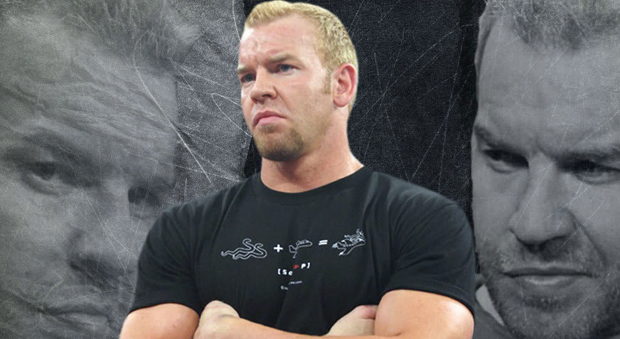 WWE Intercontinental champion Christian has been removed from this weekend’s SmackDown house shows on the East Coast.

This is part of the deal in exchange for Ric Flair appearing at the WWE Hall of Fame ceremony in April.

The current plan is for him to be at the event and also take part in a sitdown interview for future TNA DVD releases.

Will Kurt Angle go back to WWE?